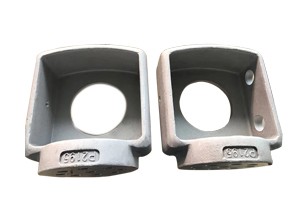 
1. The atoms in the solid solution lattice recombine to form the enrichment region of solute atoms. With the increase of lattice distortion, the mechanical properties of the alloy increase and the electrical conductivity decreases. In order to prepare for the formation of metastable phase, the strength of the alloy is further improved.


3. The formation of metastable phase, also known as transition phase, combines with matrix, a large number of G-P region and forbidden phase to form the strength of aluminum alloy.